Austrian news outlets report that today, fire has destroyed the Top Mountain Crosspoint Motorcycle Museum in Timmelsjoch. The fire was reported at about 04:00 on 18 January. The museum was largely made of wood and was unsprinklered. Unsurprisingly, it was completely destroyed. Fortunately nobody was reported as hurt but 230 classic bikes and some cars were lost. Firefighters were able to prevent destruction of the cable car and adjacent restaurant. The museum was new, having opened in 2016. 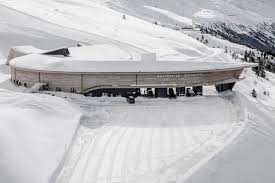 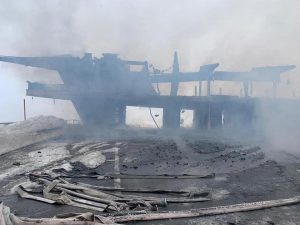 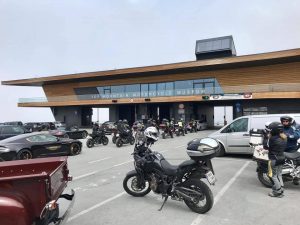 In 2003 fire destroyed most of the National Motorocycle Museum near Birmingham, UK. It too was unsprinklered. It is extraordinary that a new museum was built from combustible materials in a remote location without including sprinklers to give it a chance of survival should it suffer a fire.